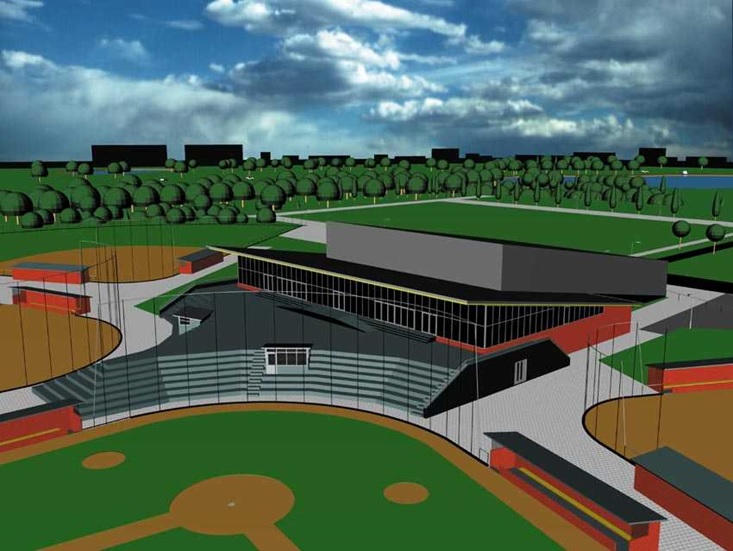 Below the "Playball" Europe Instructors who give "Playball" Europe over 24 years an International character. The first years were the American Instructors like Randy Kierce (Expos /Marlins), Bob Cox and Carlos Acosta (Yankees) at the Academy. But soon after, it were the players from the Dutch ML and Dutch National Team (World Baseball Champion 2011) who represented the specific developed "Playball" concept.

Chicho Jesurun († 2006) was from the start of "Playball" Europe one of the leading instructors. He was coach of the Curacao and Aruba National Team and manager of a professional team in Venezuela. Chicho was for many years also scouting Director Europe of the major league organization first Montreal Expos and later Florida Marlins.