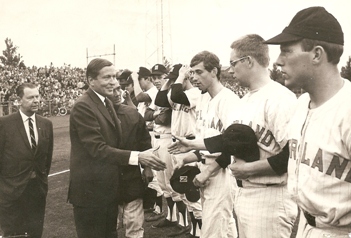 This year 2021 "Playball" Europe exist already 27 years as leading Baseball Academy in Europe.
Instead of flying to Florida, it is now possible to take the bus or train to visit a baseball academy with professional coaches. By bringing Major and Minor instructors to Europe the American dream will be reality. "Playball" Europe organizes clinics in several European countries and a International Baseball Academy in Amsterdam. The founder of Playball Europe is Karel "Charly" Crouwel.

Karel started playing baseball (catcher) in Amsterdam with the Cats (OVVO) when he was 9 years old. When he was 16 years old he was selected for the Dutch National

He also played for the Haarlem Nicols and his last team was Kinheim also in Haarlem. He finished his career as Manager/Coach and won the National Championship with the Kinheim team in 1978. 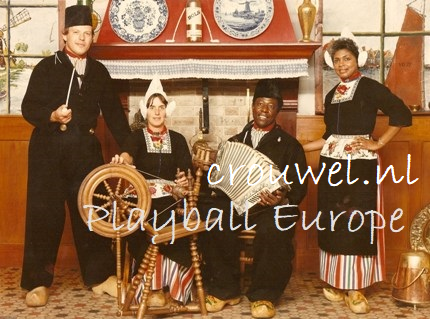 In 1977 Karel and Rob Muller (one of the first sponsors in Dutch baseball) invited Hank Aaron (755 Homeruns) to Holland. In a 4 days tour Karel showed Hank the tourist places (pictures in Old Dutch

National dress), planned a big press conference (Hilton Amsterdam) and the last night of his stay we organized a homerun contest and game in a fully packed Haarlem stadium. Hank acted 4 innings as guest player in the Dutch National Team against a team of American players who played in the Dutch competition. 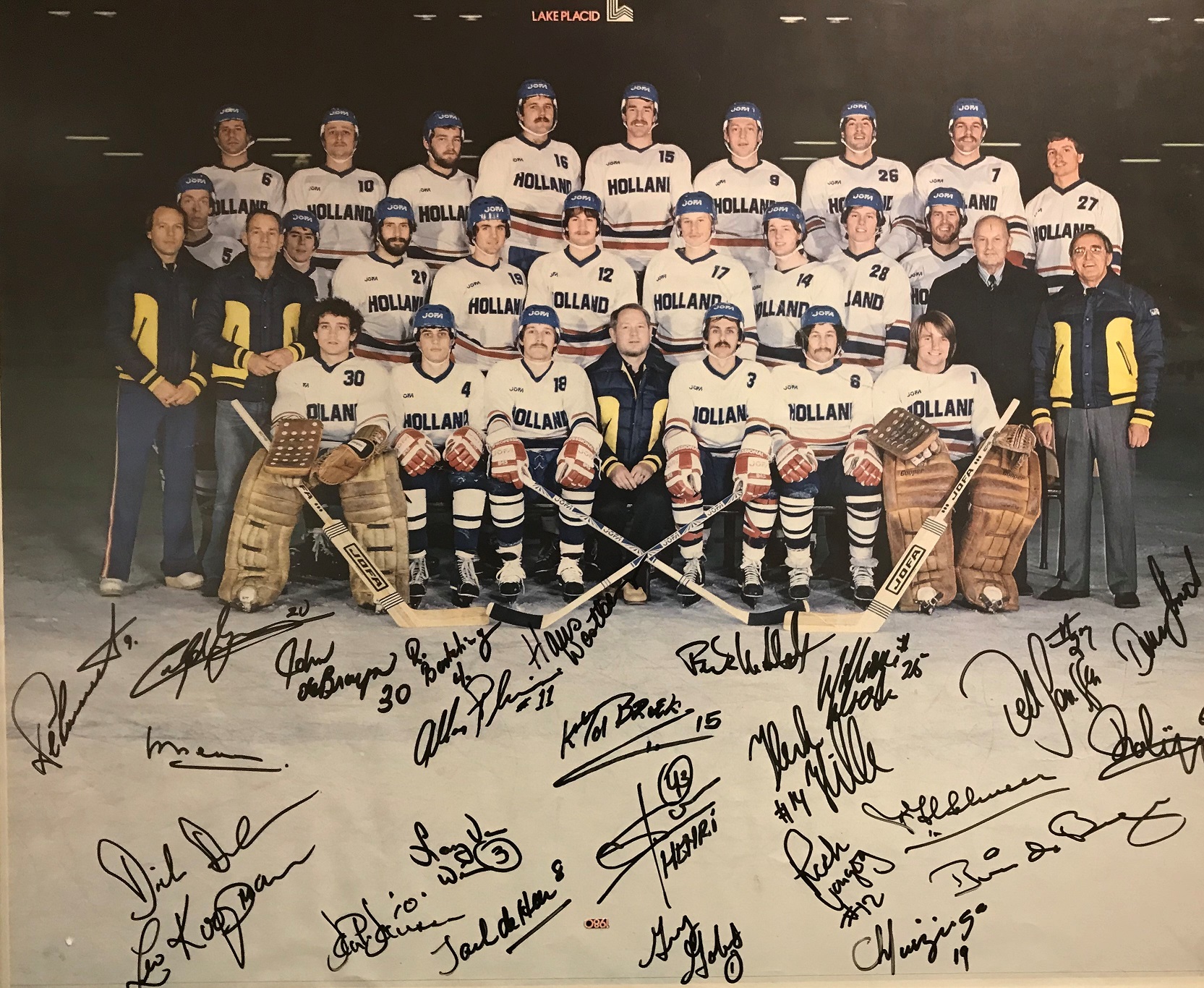 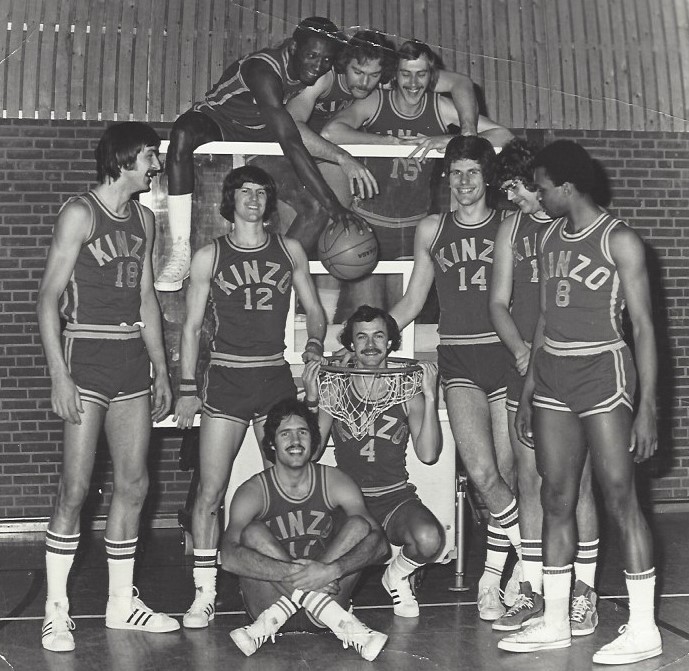 So, it was just 1 step to go and Karel started his dream Playball Europe. The first Playball clinic was held from Friday September 29th to Monday October 2nd 1995 in Amsterdam.

In all the 27 years that Playball existed, there have been many Instructors and players/Instructors from abroad who have brought Playball Europe to where it is today. "The longest existing and well known Baseball Academy in Europe". In the early years several MLB Instructors were present and to date many well-known Dutch Internationals and Dutch ML players are the main Playball Instructors. Instructors from the very beginning was Chicho Jesurun (MLB Scout Montreal Expos and Miami Marlins) and Randy Kierce mentioned below. 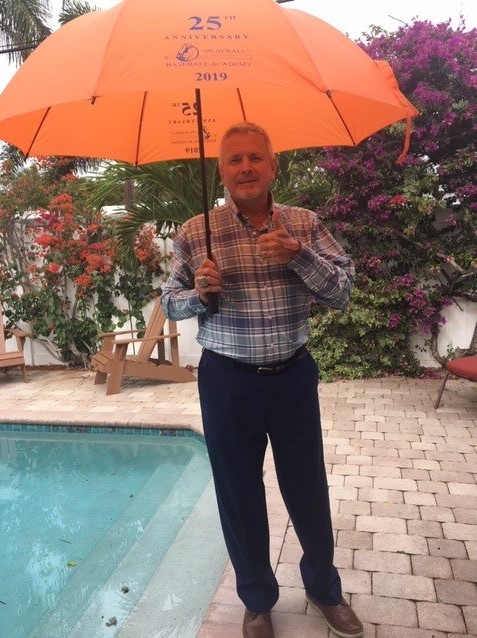 Playball Europe haze associations with a few MLB organizations in the USA. In the past, some players who join the Playball Europe Academy, signed a professional contract for playing in one of the Major League organizations. One of the first Instructors who visit Playball Europe was Randy Kierce, 1996 and 1997. Randy worked before as scout for the Montreal Expos and Florida Marlins. He was the Instructor, Rick van de Hurk said in an interview, "who advised me to change position from catcher in to be Pitcher". And that was for Rick (MLB Pitcher) the best advice ever.